Stay informed with our newsletter. Please trust us, we will never send you spam. 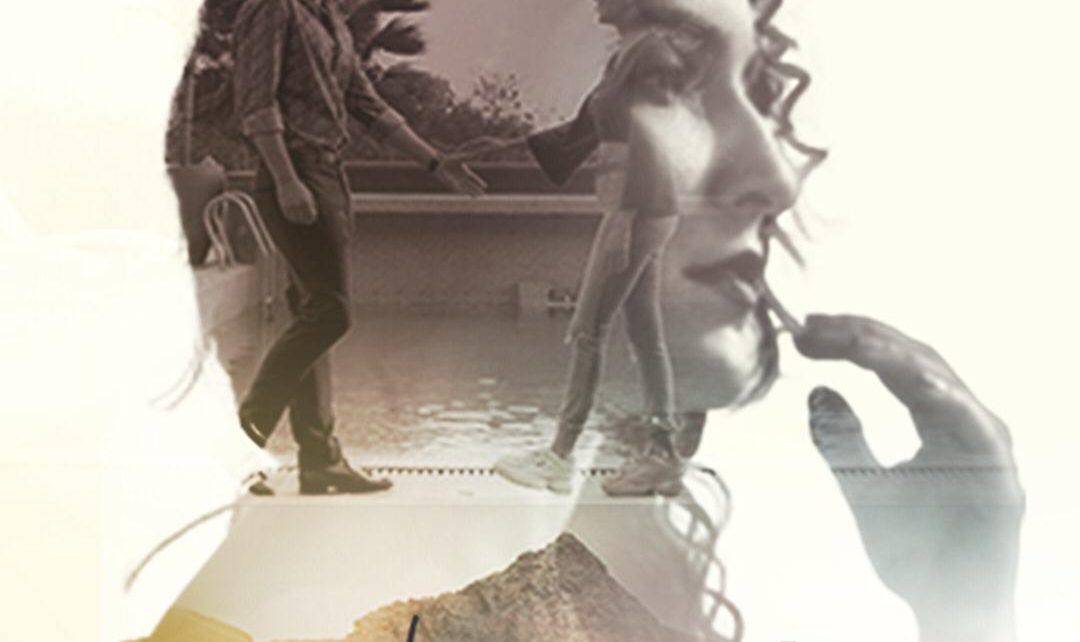 [Lahore, March 17, 2021] Bajao in collaboration with Dot Republic Media has revealed a musical short film ‘Bewafa’, first of many more to come, written and directed by Fahad Nur and produced by Muhammad Adnan Butt. The series features a solid performer who has proved her mettle in ‘Raqs e Bismil’ and ‘Meray Paas Tum ho’ after her comeback – Anoushay Abbasi, with co stars Wasil Tanweer and Ahmed Randhawa.

When they say unrequited love smells of bitter almonds; they are absolutely right. Love has many faces – happiness, laughter, companionship, but also illusions, deceptions and sometimes death. A rejection or betrayal by the person you trust the most, can become a serious threat to your sanity.

Bewafa is a story encompassing the life of Alia , Faiz and Randhawa.

Alia, the protagonist, yearns for acknowledgment and dramatic reciprocation of her feelings from Faiz, a rather serious husband, despite knowing what she has in her life is a bliss. Lack of contentment in Alia’s life however, isn’t satiated by logic; rather it is just beaten down to a secret place in her heart, where it hides, curled and wounded. In their life, this conundrum turns bitter and mean, and those who come after pay the price for the hurt done by the one who came before.